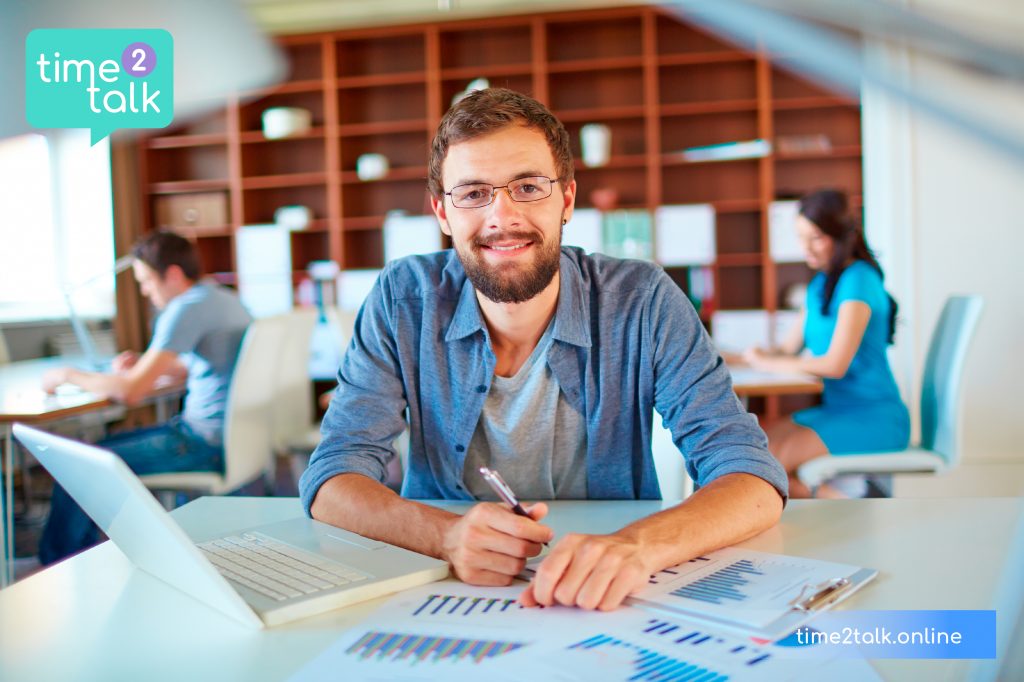 What am I doing here? All human beings are creatures of routines and there is there is a tendency to fall into the repetition of the activities they perform without noticing it. For example: a person comes home after work and turns the TV on – even if he/she doesn’t watch something in particular -, he/she takes a shower, eats a slightly light dinner and goes to sleep at about the same time to repeat the cycle the next morning.

We have been raised with the idea of growing, studying and working; we were told that this will make us good people, that if we study a master’s degree we will be successful in life and we will do well if we try hard enough. The problem is that in all this there was never the idea that we could also – actually, we must – pursuit happiness.

We have focused so much in repeating the cycle that we forget to live and experience new things. We had to copy the model of what represented our aspirations, without realizing that we are simply because we exist. Each person is different from another, but we work so hard to equal others that at some point we lose ourselves.

Evidently, at some point in life we start to wonder “what am I doing here?” “What is my life purpose?” For those born in the 80s and 90s this mostly happens between the ages of 25 and 35. It is also because, inadvertently, we were feeling alone, misunderstood, incomplete, empty. We lost the ability to change and reinvent ourselves because, we have to face it, we panicked about being different.

The first step seems simple, but it’s actually the hardest of all. It’s about breaking the routine; do something new that you haven’t done before. If you haven’t traveled, travel. If you haven’t exercised, start at once. If you haven’t eaten at an Indian restaurant, look for it and eat there. The goal is to find new things that you like to do to build your own identity.

Changing seems difficult, yes, because it’s about losing the fear of trying. By nature, humans are afraid of the unknown, but over time, and by trying and failing, activities that will fill the gaps that were before are discovered. Once you’ve lost your fear you can try anything and learn that there’s nothing wrong with it and that the worst thing that can happen is to get out of there saying, “Ok, this isn’t for me.”

Albert Einstein said that the hardest thing is not learning something new but unlearning the old; he was right. It’s very difficult to get rid of a habit that has been repeated for years to undertake a new activity without even knowing if we will like it or not; but as grandmothers used to say, ”out with the old and in with the new” “eat and scratch everything is to start.” The same thing happens when we want to get new habits: we just have to start.