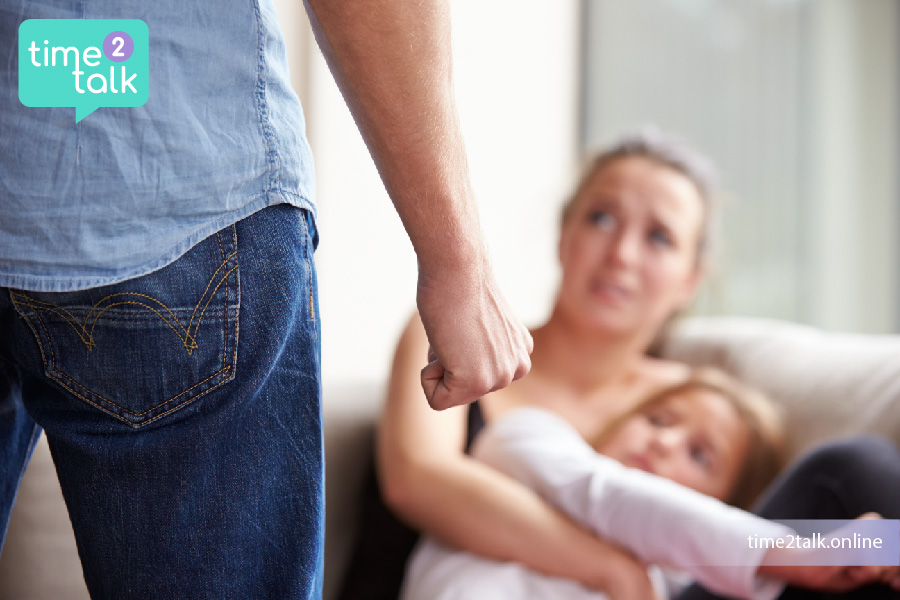 We often justify violence as a way to show love and care. Love is something very different and involves valuing and respecting the other person, not pretending to impose ways of acting, dressing or thinking. There is abundant research nowadays that facilitates understand the phenomenon of violence among humans. Knowing this information allows, in some cases, to establish measures of personal and citizen re-education, prevention or correction.

According to WHO, violence is: “the intentional use of physical force, threats against oneself, another person, a group, or a community that results in or is most likely to result in trauma, psychological damage, developmental problems or death.”

The state of violence in today’s societies is reflected through news, newspapers and television networks. However, violence is not only part of the news, it is also clearly visible in film genres, cartoons and video games which are available to the youngsters. Nevertheless, it is interesting to consider that the that the last hundred years has been the period where there has been less violence among humans; up to 200 times lower than in prehistoric times and this considering that there have been 2 large-scale wars during this period. Maybe humans are violent, but when we want to, we have ways to control ourselves.

Unfortunately, there can be many reasons why an individual engages in violent behavior, and many of us wonder if both individual and collective violence could be prevented, if it will be removed from our immediate environment, for future generations to enjoy a more peaceful environment. This problem clearly cannot be easily eradicated from society – and at worst – it never is completely eliminated, but experts note the great importance of “Non-Violence” education since the earliest childhood. If the planet in which we want to live is based on human rights, violence poses its main threat and to prevent it, the alternative is the culture of peace.