For millions of years, the role of women has been defined from a capitalist and patriarchal system where the will of parents and husbands defined the place she would take in society. Primarily focusing on fulfilling the role as a mother and in charge of performing domestic work and welcoming the family.

Nowadays, despite of being a globalized, competitive and progress-seeking society, we faced dealing not only with those pre-defined roles, but with constantly changing personality and beauty stereotypes, where expectation is increasing, in addition to the search for a place of recognition in the workplace and social environment. Being a woman in the 21st century seems like an impossible mission to accomplish.

What to do with the frustration and heavy burden of being a "Superwoman"?

First, we must understand that there is not a single type of woman, because we are women of different nationalities, ages, heights, complexions, colors and shades, with varied tastes and preferences that allows us to swim in diversity, mixing and appearing connection points between us and the others.

Second, we still have the alleged giving birth capacity, which makes us human incubators and puts us on a realm of the sacred. Poor women who do not want to contribute to such a noble task, who- while they are called selfish and crazy for supposedly missing the most beautiful experience one of us can live- they continue to be deaf to comments that question their decision. Today it is valid not to fulfill this role by simply recognizing that we can choose, and that is a great achievement.

Third: We have been sold the idea that ensuring quality of life and producing daughters/sons, but being full-time caregivers is not enough. They added to our busy schedule working with fixed wages and - preferably - outside our home, starting our working day before everyone woke up at home and ending when everyone is already lying peacefully in their beds. How long and why should we retain and fulfill this role when most of the time we are not even paid? 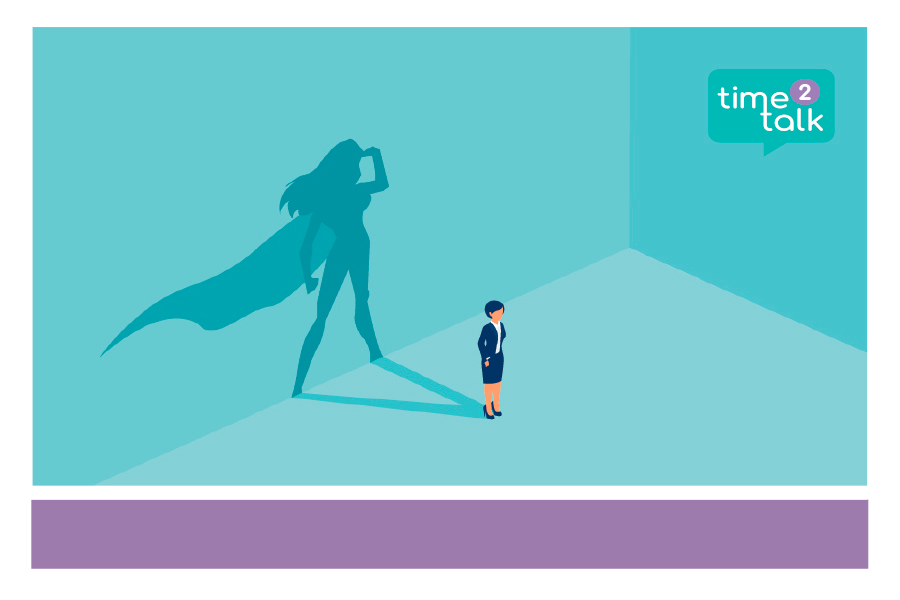 Fourth: It is essential to thank others, have a pleasant appearance, cute, beautiful, smiling and kind, to still be chosen by a heterosexual male who comes to tell us how to lead our lives, because they have always told us that we do not know how to do so. If you try hard enough, resisting the urge to eat, doing cardiovascular exercises and taking at least two hours to beautify ourselves (others see us “decomposed” if we are not wearing make-up, perfume and with our hair done), to catch the man of our dreams, because event that is our task! To make them fall in love with us and convince them to be with us for the rest of our lives.

Fifth, due to the oppression history of our female ancestors, we remain precarious in many ways. Despite having higher schooling than men, the salary is lower, coupled with the lack of women in managerial and managerial positions. We are frequent clients of the psychiatric and pharmaceutical industries because of the depression and anxiety that we learned to endure as our daily bread and continue to kill us simply because we are women, abandoning our bodies in the streets or silencing our voices by defaming us and creating a bad reputation after being murdered.

Space is limited to be able to extend this list of endless requirements that the 21st century woman has had to adopt, comply and gradually discard (fortunately). Simply reviewing this list of "superpowers" attributed to the role is exhausting, however wanting to complete it has become our struggle.

In conclusion, there are no "superwomen", because life is not enough to be perfect in all the demands that society has imposed on us; what we do have is a tremendous desire to live freely, to choose what best suits us and not the rest of the world, without being repressed or assaulted for trying to rebel on the social edge that diminishes and limits our great potential.

Let's make today’s utopia a reality! We must cement through movements and changes that seem small, but are actually huge. Let us continue in search of a world with righteous airs and decent food, where we can live without gender bias and build a society of respect, equity and awareness.

We are sorry that this post was not useful for you!

The syndrome of being "Superwoman": The Woman of S. XXI

We can help you

Answer the questionnaire and take a free 30-minute therapy